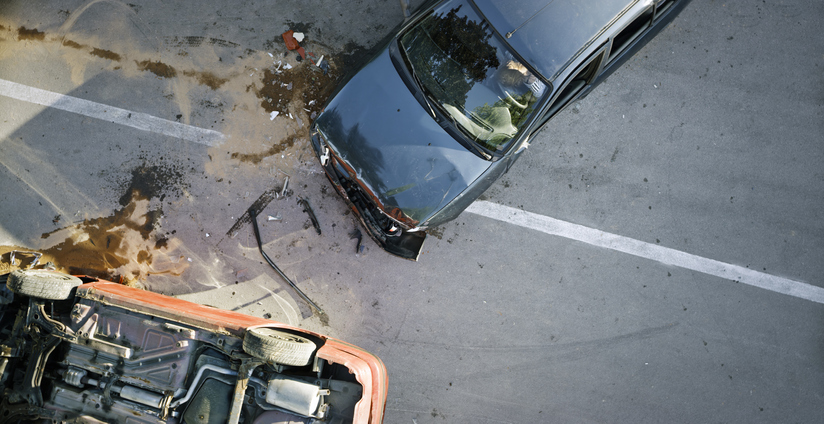 Traffic safety experts recently expressed alarm at the dramatic rise in the number of deaths due to car accidents last year, which had the most motor vehicle accident fatalities since 2005, according to the National Highway Traffic Safety Administration (NHTSA).

“Responding to this is difficult,” said Michael Brooks, acting executive director of the Center for Auto Safety. Brooks was quoted in a recent report by The Associated Press about the increase in car accident fatalities. “It takes a lot of work on a lot of different strategies to address these issues. They’ve got a lot of work on their hands.”

According to accident statistics compiled by the NHTSA, motor vehicle accident deaths in 2020 increased by 7.2 percent to 38,824 fatalities. That percentage increase was the largest increase in a single year “since just after World War II,” according to The New York Times.

Those numbers got even worse last year, as car accident fatalities increased by 10.5 percent. Specifically, 42,915 people were killed in motor vehicle accidents last year in the U.S.

That double-digit increase is the single largest increase in car accident deaths since the NHTSA started collecting such statistics in 1975.

In 2021, 794 people were killed in motor vehicle accidents in Kentucky. That's an increase of 1.8 percent compared to 2020 when there were 780 fatalities.

Last year’s fatal car accident death toll in Kentucky was the highest since 2016 when 834 people were killed. The 2021 figures are also the second-highest annual total in the past decade in Kentucky, according to the NHTSA.

According to the NHTSA, three common causes of car accident fatalities experienced increases in 2021:

These are just some of the reasons why serious or fatal car accidents often occur. Other common causes include:

Whatever the cause of your crash, it's important to fully understand your legal rights. Before you talk to an insurance company, you should talk to a car accident lawyer and explore your legal options.

The Whaley Law Firm knows how to play hardball

You might think you don’t need a lawyer if you were injured in an accident that was not your fault, but if you're not careful, you could end up losing out on the compensation you're entitled to.

Injury claims can quickly turn into complicated legal cases. Part of this has to do with how much money is at stake. If you were seriously injured or a loved one died in an accident, you may be eligible to recover compensation for medical bills, vehicle repairs, lost income, and other accident-related expenses.

But to the insurance company, your losses represent nothing more than a threat to their profits—and you can be sure they will do everything in their power to pay you as little as possible if anything at all.

At The Whaley Law Firm in Louisville, attorney Aaron Whaley and his dedicated legal team have been protecting the rights of injury victims and their families for decades. We won't let you get lowballed by the insurance company, and we promise to fight for every dollar you deserve.

Discover what we can do for you. Contact us today for a free consultation with an experienced Louisville car accident lawyer. Best of all, you only have to pay us if we secure a financial settlement or verdict for you. That’s because we work on a contingency fee basis. When you're hurt, make attorney Aaron Whaley your first call. We can help.