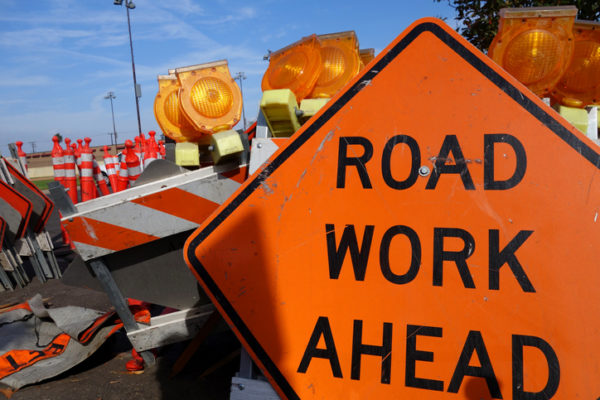 Truckers have a responsibility to navigate construction safely

Warm weather means an increase in road construction, and more construction means more work zones. While keeping our roads in good condition is obviously important, work zones also have a downside: an increased risk of accidents.

Construction zones require cars to slow down, merge, and maneuver through changing conditions, and unfortunately, serious and even fatal accidents can happen when motorists don't take their responsibility seriously.

According to the Federal Motor Carrier Safety Administration (FMCSA), fatal highway work zone crashes were up significantly in 2019: there were 842 deaths, compared to 757 the year before.

While there are many reasons for this, the biggest factor may have been large trucks. Despite being just 5% of all road traffic, large trucks were involved in a whopping 33% of road work zone fatalities.

What makes large trucks so dangerous in construction zones?

First, large trucks are dangerous in general for a few reasons: they are much larger than smaller vehicles, they require much more time to slow down or come to a stop, they have huge blind spots, and they are difficult to maneuver due to their size and high center of gravity.

The nature of a work zone exacerbates those problems.

When a truck approaches a work zone, it needs plenty of room to slow down in order to avoid crashing into another car. If the trucker isn't paying attention, a devastating truck crash may occur.

Work zones also frequently require traffic to merge or shift lanes to maneuver around the construction, which can result in smaller vehicles slipping into the big truck's blind spots.

In short, truckers need to put safety first whenever they are driving in or approaching a work zone. Unfortunately, that's not the reality.

Dangerous behavior on the part of the trucker can exacerbate these risks, including:

These problems are all preventable, and they're all a result of trucking companies putting profits ahead of people. That's why it's so important to hold them accountable.

An experienced truck accident attorney can stand up to the trucking company, level the playing field with their insurance company, and fight for the full compensation you need and deserve.

If you were hurt in a road work zone crash in Louisville or anywhere in Kentucky, contact The Whaley Law Firm for a free consultation.