Speaking to insurance companies can hurt your car accident claim 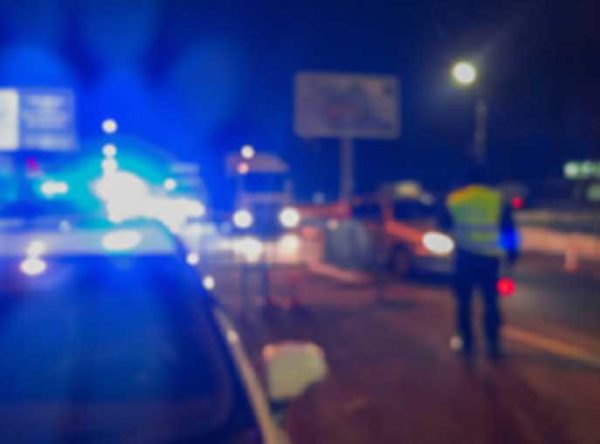 Car accidents caused by the reckless actions of others can be frustrating. Especially when there should be no question as to who was at fault.

Why would the other driver's car insurance company want to talk to me?

The at-fault driver's insurance company will want to talk to you in order to use your words as leverage. When they contact you by phone, the call will likely be recorded. They will seem friendly and helpful at first. They'll often ask trick questions to convince you to unknowingly admit fault, however.

When you try to pursue legal damages, your statements can be used to downplay your injuries or deny your claim altogether.

In addition, the insurance company may argue that nobody was at fault. Rather than acknowledge the reckless or irresponsible behavior of the at-fault driver, they may attempt to call it 50/50 and say that the crash was caused by the weather.

If you say the wrong thing during your phone conversation with insurance companies, they can turn it around on you and argue that you were at fault.

What if there is enough evidence proving the accident was the fault of the other driver?

Some evidence may be difficult to dispute, even without a full investigation into the crash. For example, the driver who hit you may have been cited at the scene of the crash or arrested for drunk driving. This evidence would be documented in the police report.

If an insurance company can't argue against the fault of the other driver, you may be convinced to accept a small settlement. The insurance will not place an accurate value on your claim. They may not tally up medical costs (present and future), lost wages, vehicle damage, pain, and suffering. They will likely award you a small sum of money, which would only pay for a fraction of your damages.

Once you accept a small settlement, you won't be able to pursue the compensation you need.

After you've reported your crash to your insurance company and received medical attention, you should speak to an experienced Louisville car accident attorney who can investigate your crash and place an accurate value on your claim.

The Whaley Law Firm can take on the insurance companies for you and help you get the compensation you deserve. To learn more, contact us to schedule your free case consultation.