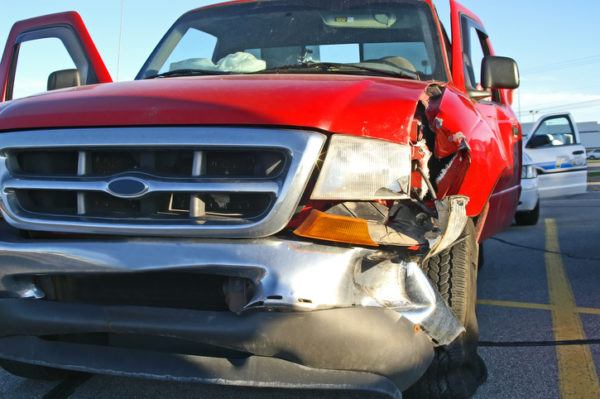 Drivers of small cars may feel uncomfortable when sharing the road with larger vehicles, and for good reason. Sport utility vehicles (SUVs), pickup trucks, and vans are larger and heavier than cars and can cause a significant amount of damage in a crash.

The good news: researchers at the Insurance Institute for Highway Safety (IIHS) say that crashes between SUVs and smaller cars are far less likely to be fatal than they use to be.

The accident compatibility gap closes between SUVs and smaller cars

According to a recent IIHS study, from 1989-1992, occupants of sedans were at a 132 percent greater chance of being fatally injured in crashes with SUVs than other sedans.

More recently that gap has closed, as more cars are constructed to better absorb impact. Newer SUVs, for example, have lower front ends than older models, and many new cars come standard with side airbags and several other safety features.

The chance of a crash between sedans and SUVs being fatal — in comparison to crashes with other sedans — dropped significantly. From 2009-2012, the likelihood was 59 percent, and between 2013-2016, it was only 28 percent.

How often are car crashes with pickup trucks fatal?

IIHS researchers believe this crash compatibility gap can be closed by switching from steel structures to aluminum. This would significantly reduce the weight of pickup trucks and lessen the likelihood of a crash being catastrophic.

The size and weight of a vehicle is often a factor in serious and fatal crashes. This is especially the case when speed is involved. If you or a loved one was hurt in a crash with an SUV or pickup truck, get an experienced Louisville, Kentucky car accident attorney on your side as soon as possible.

The Whaley Law Firm can help you build a strong legal claim against the driver that caused your crash and negotiate with insurance companies for the full extent of the damages accrued. To get started, fill out our online contact form and schedule your free consultation with our legal team.