Each day across the United States, nearly 30 people die in collisions involving drunk drivers. In 2018, there were 137 traffic fatalities involving alcohol throughout Kentucky. Alcohol has also been a factor in about 30 percent of all fatal crashes each year for the last decade. 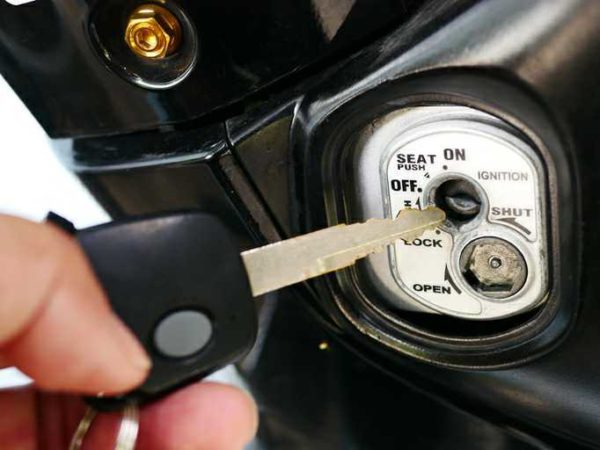 Law enforcement officers do their best to keep drunk drivers off the road. In fact, police arrest about one million drunk drivers each year, but they can’t be everywhere all the time. Drunk driving crashes are almost always caused by drivers who go under the radar by police.

Some drunk drivers feel confident that they can drive safely, whether they do it one time or whether they have done it several other times before. But it only takes one time to cause a catastrophic car accident.

According to the Insurance Institute for Highway Safety, about 9,000 drunk driving fatalities could be prevented each year by devices that stop people from driving after having too much to drink. Many DUI offenders already have ignition interlock devices installed in their cars. Repeat DUI offenders are the most likely to cause drunk driving crashes. Ignition interlock devices can prevent them from doing so. Anytime drivers with DUI offenses get behind the wheel, they must blow into the device. If the device detects alcohol, the car won’t start.

How likely are drunk drivers to cause fatal crashes?

Charles Farmer is the IIHS vice president of research and statistical services and the author of the IIHS study. Farmer weighed alcohol as a factor with the total number of fatal crashes from 2015-2018 in which at least one driver tested positive for alcohol. What he found was, among drivers with a BAC of 0.09 percent:

Farmer also found that more than 37,000 traffic fatalities – about a quarter of all fatalities between 2015 and 2018 – could have been prevented if all drivers with BAC levels of 0.08 percent or higher were stopped from driving.

What if alcohol detection devices were installed in all cars?

According to a 2009 survey of American drivers, nearly two-thirds of participants said they supported the idea of having alcohol detection system installed in all cars. That’s only if they work quickly and are unobtrusive.

So far, Volvo has experimented with this technology as an option for drivers. In addition, a public-private partnership dubbed the Driver Alcohol Detection System for Safety (DADSS) has also been testing a passive alcohol sensor that can detect drivers’ blood alcohol concentration levels by measuring ambient air throughout a car.

If you or a loved one was injured in a drunk driving crash, you need a strong legal advocate on your side fighting for you every step of the way. Put your trust in the Whaley Law Firm in Louisville, Kentucky.

Our legal team will leave no stone unturned when investigating your crash. We’ll also never agree to an unfair settlement from the at-fault driver’s insurance company. You deserve every penny you’re entitled to. To learn how we can help you maximize your compensation, contact us online and schedule your free legal consultation.